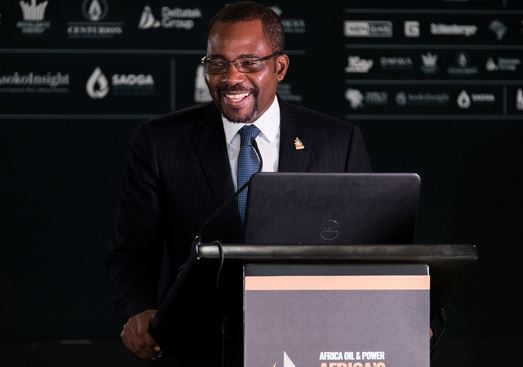 Equatorial Guinea’s Ministry of Mines and Hydrocarbons (MMH) is pleased to announce that U.S. oil and gas company Noble Energy has made a discovery in offshore Block I.

The Aseng 6P well was drilled to a total depth of 4,417 meters. Noble is currently in the process of completing the 400-meter horizontal section of the well and, using existing Aseng field infrastructure, is expected to produce oil from October 2019.

“We are excited to announce this discovery which could not have come at a more opportune time. We have been dedicated to developing our resources to build a better economy and create opportunities for our people and, it seems we are gaining momentum,” said Minister of Mines and Hydrocarbons H.E. Gabriel Mbaga Obiang Lima.

He added that: “It’s always been our firm belief that our country is relatively underexplored. When companies drill offshore Equatorial Guinea, their likelihood for a discovery is real. Noble Energy and partners are longtime friends of Equatorial Guinea and it is only fitting that we should build on our oil and gas development efforts with them right by our side. This is great news for our economy, jobs creation and local content development.”

The Aseng field consists of five subsea wells connected to a FPSO vessel. With a 40 percent interest, Noble Energy is operator. Other partners include Atlas Petroleum (29 percent), Glencore Exploration (25 percent) and Gunvor (6 percent).

This year, Equatorial Guinea kicked off its endeavor to become Africa’s premier gas hub with the signing of definitive agreements with the Alen field partners and Punta Europa Plant owners to monetize gas from the Noble Energy-operated Alen field – a project known as the Gas Megahub.

As the country develops its gas resources, Minister Obiang Lima said earlier this year that it was also targeting a final agreement on its 2007 joint deal with Cameroon to develop gas condensate discoveries Yoyo and Yolanda on their maritime border.

Learn more about Africa Oil & Power’s 2019 flagship event and book your exhibition space or delegate pass on this page.